Canada has a wide variety of options for International students. There are private and public schools offering courses such as ESL, nursing, Early Childhood Education, Trades, etc. While there are many choices of schools, choosing the right one may prove to be a difficult task. However, there are government recognized organizations which only allow companies of the highest standard to join. Schools that are a part of Languages Canada, PCTIA and EQA have passed and meet high levels of quality. School Information 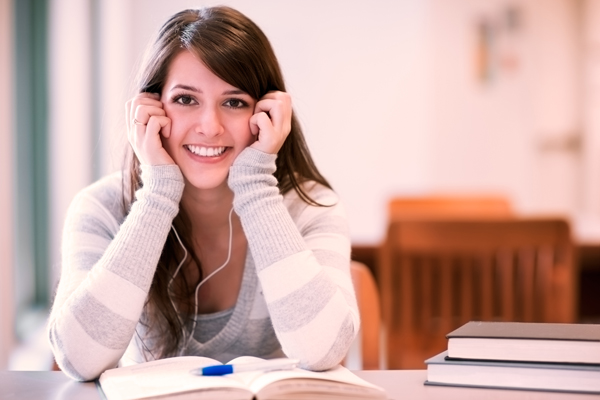 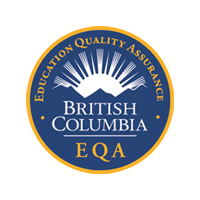 EQA is the quality assurance designation that identifies BC public and private post-secondary institutions that have met or exceeded provincial government recognized quality assurance standards and offer consumer protection. Visit the Website!
What is PCTIA? 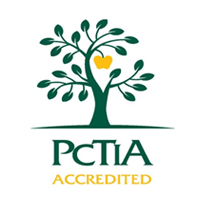 PCTIA has been carrying out the important role of student protection since 2004. PCTIA sets basic education standards for registered private career training institutions in British Columbia and establishes standards of quality which must be qualified by accredited institutions. Visit the Website!
What is Languages Canada? 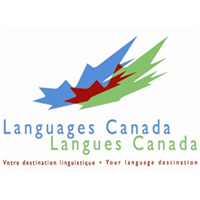 This is Canada’s premier language organization representing official languages: English and French. Membership is limited to programs from the public and private sectors that meet the rigorous standards of the association. Languages Canada is recognized by the Canadian government and internationally. Visit the Website!